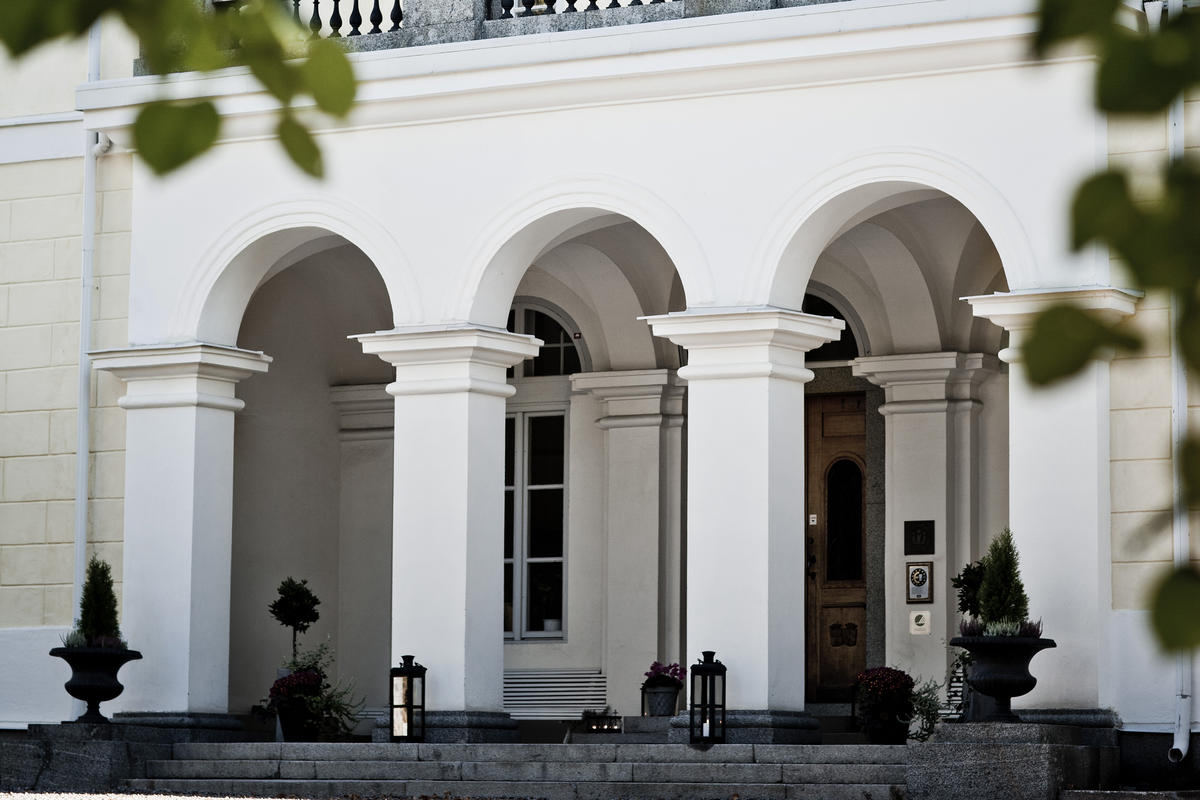 At the recent meeting, the PUG board also evaluated this year’s conference and discussed the change in the board caused by a job change for one of the board members. Read more about the outcome of the recent board meeting in the information from the board.

Following the board meeting and in preparation for next year’s conference, two short surveys are being prepared for sending out in Scandinavia over the next weeks. The board will meet again in September, and hope to send out more information about the coming conference during September-October.